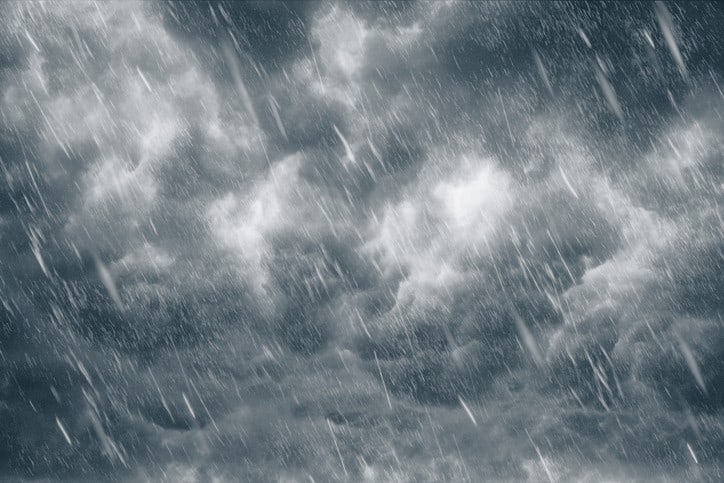 What To Expect After a Hurricane Passes Through Your State

The Dangers Of a Storm’s Aftermath

Most people will be concerned about the arrival of the storm in their area. However, the aftermath of a storm can be just as deadly as its arrival. You have to be prepared both before and after. So we’ve made a list of the things you should expect after a storm passes through your area.

Streets Will Be Cluttered With Debris

One of the biggest problems that residents of a storm-stricken state can expect is that the streets will be cluttered with debris. Storm winds can go as high as 130mph or more. These winds will pull apart infrastructure, homes, businesses and anything that isn’t stable enough to withstand these winds. This leads to large amounts of debris on the streets after the storm passes. The debris on the streets can be as mundane as a garbage that was sent flying by the storm, to as dangerous as exposed power lines or galvanized steel that could cause serious injury.

Flooding Can Happen In Various Areas in Your State

Another thing you can expect after a storm hits your area is that certain areas in your state may be flooded. Flooding is much more likely to occur if there isn’t any proper drainage in an area. Large bodies of water are also a danger zone. Lakes, rivers and the ocean come to mind. The water could be contaminated with sewage that can cause you to get sick. Diseases like Leptospirosis, Typhoid Fever, and Hepatitis A are a real threat if you are exposed to floodwater. Stay away from these flooded areas or at the very least go to higher ground where you aren’t exposed to the water.

Certain Public Services May Not Be Available

Public services are another part of daily life that could be affected by a hurricane. Electricity could be unavailable because of destroyed power lines. Water could be shut off as pipes rupture or they may even become contaminated by sewage water. Phone lines and telecommunication towers could be down, which means that reaching emergency services and loved ones are much more difficult. All of these issues make everything much more difficult after a hurricane passes through your state.

Severe Storm Damage to The Roofs of Homes and Businesses

The biggest issue that you could be facing right now is that the storm may have damaged the roof of your home or business. This damage can range from a simple leak to your entire roof coming off. Your home or business could be exposed to the elements for the next few days because of a damaged roof.

Your roof is the most exposed area of your home and it’s ability to protect you during a storm is tied to how well it was maintained. After the storm, you need to make sure that you get your roof checked and repaired by a professional roofing contractor as soon as possible. It is essential to have it repaired immediately otherwise the damage might grow bigger over the coming days.

Storms and hurricanes are a devastating part of life and can be difficult to deal with. However, most of the risk that comes after a hurricane hits is unawareness. With the right know-how, you should be able to get through the aftermath of a storm like Hurricane Laura with no problem at all.