As a business owner or property manager throughout Pearland, the last thing you want to worry about or repair is a leaking or inefficient roof. Diversified Roofing provides quality commercial roofing materials and installations so that you are free to focus on what matters. 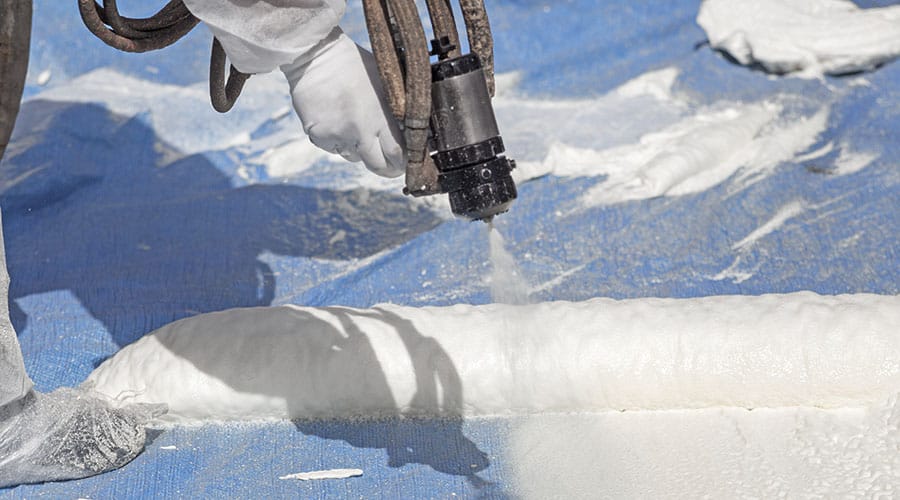 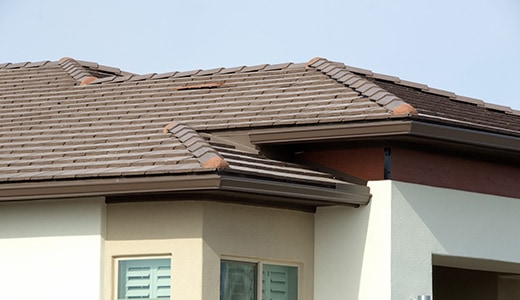 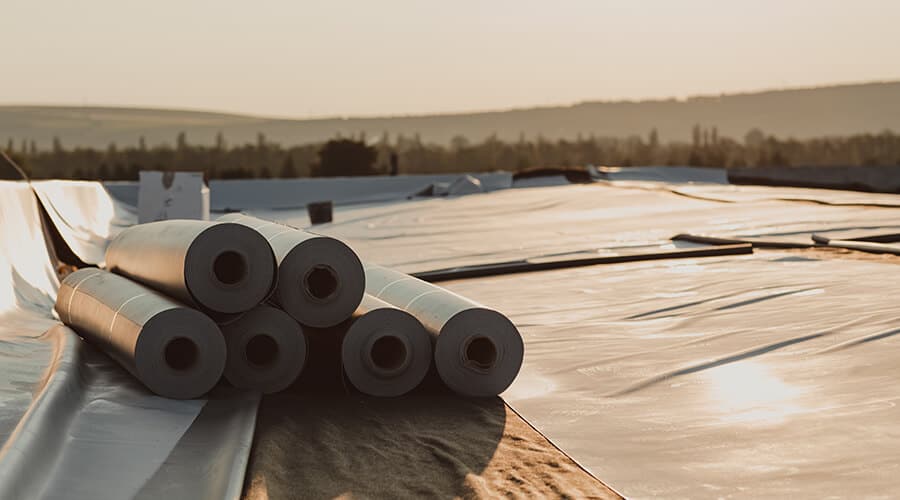 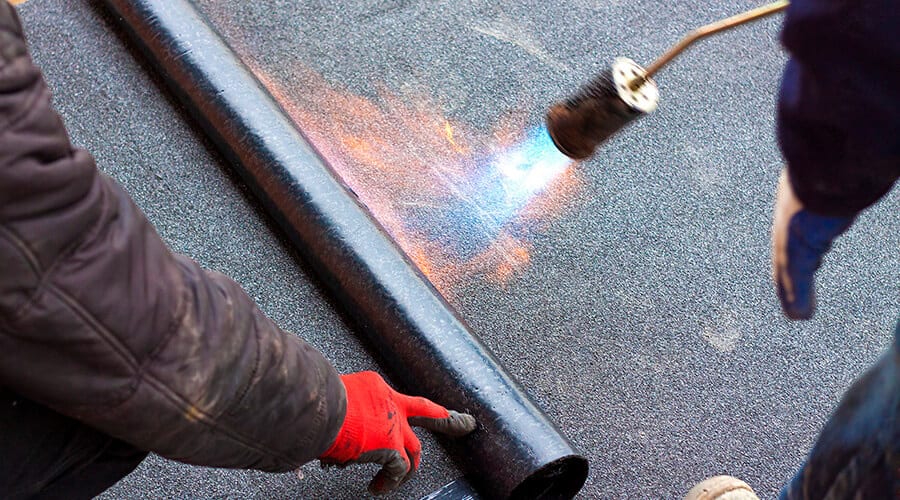 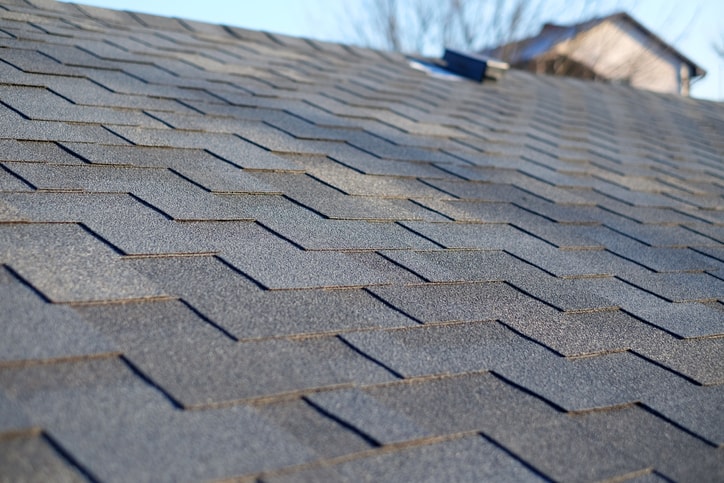 Roofing products keep evolving, and we make sure you get the most effective solution possible. 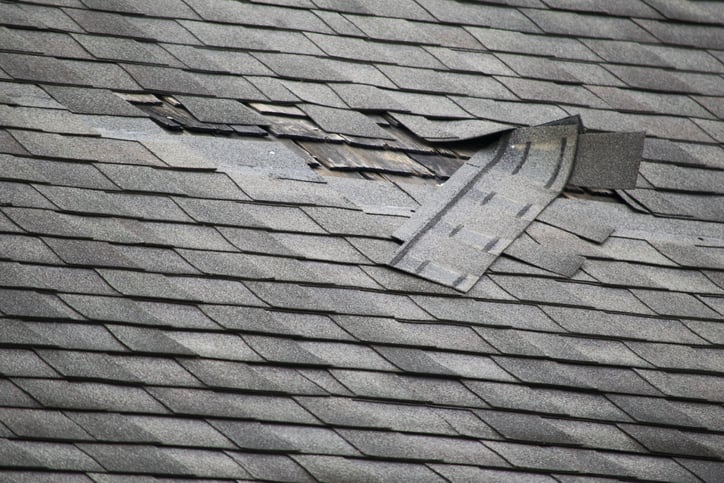 We make sure your next roofing project won’t break your company’s bank. 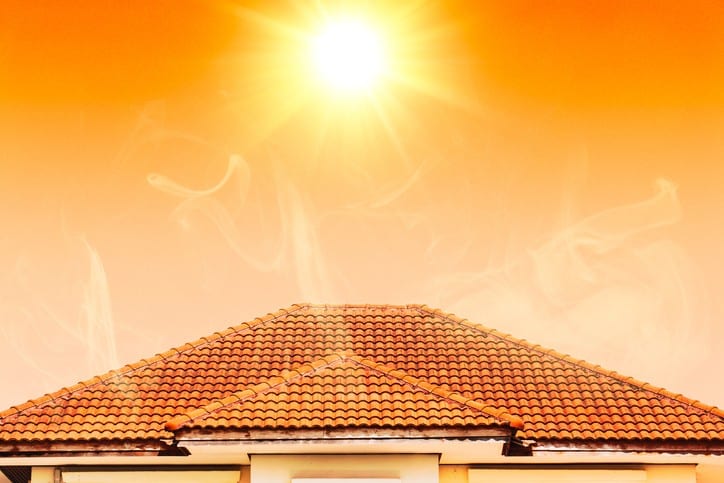 Enjoy a commercial roof designed to maximize sunlight reflection in the Southern climate. Our roofers are trained to work with the products that work best in the climate.

Why Work With Diversified Roofing?

Experience with a Variety of Roofing Products "I had an excellent experience with Diversified Roofing. After getting several quotes from other roof companies their estimate remained the most competitive over the course of several months as we decided to replace our aged roof. They arrived on the scheduled day and got the job done promptly even in the face of some weather that stretched the timeline out 1 day. I would use Diversified Roofing again should I have the need."

"I have had a working business relationship with Steven and Bill at Diversified roofing dating back to 2017 and I can attest to their great work."

"Mike did a great job and Owners are responsive when there were issues as there always are."

"They were more than professional. They showed up when they said they would and did a wonderful job. They also cleaned up after themselves. I would highly recommend them."

How does the free roofing estimate process work?

It’s easy. Simply fill out our Diversified Roofing Re-Roofing Estimate form at our website with your details and a brief description of your roofing needs. We will contact you to schedule a visit with our certified roofing professional. This is an essential step to the process so we can give you a detailed estimate of the cost and projected dates for the re-roofing project. You can also call us to discuss your roofing needs or email us at [email protected].

What is the most installed roofing solution for the Pearland climate?

TPO or thermoplastic polyolefin is the one of the most installed commercial roofs. Asphalt shingles are the most commonly used residential roofing material. Learn more about TPO roofing at our blog post: Different Types of Commercial Roofing.

What is the definition of a “flat roof” when it comes to roofing?

A “flat roof” is actually a low slope roof, and to adhere to International Building Code Standards, it can be no less than ¼ inch vertical slope to 12 inches of horizontal slope.

Do you service roofs outside of Texas?

Yes. We have a growing footprint through a national sales initiative and have also done business in Alabama, California, Colorado (Denver), Louisiana, Mississippi, Nevada, New Mexico, Oklahoma, and Utah.

Is Diversified Roofing certified to work in Pearland?

We work in and have licenses as required to work in the following states: Alabama, Arizona, California, Colorado (Denver), Louisiana, Mississippi, Nevada, New Mexico, Oklahoma, Texas, and Utah.

Many of our projects outside of Arizona and Texas are commercially based. Please contact us if you reside in one of these states and have a commercial job you would like us to consider.

What are your Pearland service areas?

Do you have a commercial building in Pearland, TX that needs roofing repairs, or even a whole new roofing system?

If so, Diversified Roofing would love to help!

Diversified Roofing offers a wide variety of commercial roofing services that help you get your commercial building looking its best, so you can stay up to code and make good impressions on customers.

Give us a call today to get started with your project.

If you own a commercial building located in Pearland, TX, you have probably already experienced the unique character of the area and some of the local attractions, which include:

As the principal city in the Houston-The Woodlands-Sugar Land metropolitan statistical area, Pearland has a population of roughly 125,828 and covers a total of 48.84 square miles of land. It is located mainly within Brazoria County, with portions in Fort Bend County and Harris County. From 2000 to 2010, Pearland’s growth rate was 142 percent, making it the 15th fastest growing city in the US during that time.

Pearland, TX began as a small community near a siding switch on the Gulf, Colorado and Santa Fe Railway in 1882. A post office was established in the community in 1883, and the area was named “Mark Belt.” Later, a Polish man named Zychlinski saw the pear trees that grew in the area and renamed the town “Pearland.”

In the 1800s, developers promoted Pearland as an “agricultural Eden” because of all the produce that grew in the area. Pearland residents raised cantaloupes, corn, figs, pears, and watermelons.

Unfortunately, the Galveston Hurricanes of 1900 and 1915 destroyed most of the city’s fruit trees and caused a period of desertification for a time, which slowed agricultural growth. However, the land rebounded in a few years, and things looked up for residents. The discovery of oil in 1934 also spurred the growth of the town.

The Pearland homepage describes the city in these words:

"As the fastest growing city in the Houston region, Pearland has everything your company needs to be successful. Affordable housing, outstanding schools, safe neighborhoods and superb quality of life has led to tremendous growth in Pearland. With millions of square feet of retail, office and residential construction completed in the past 10 years, Pearland is on its way to becoming the next major employment center in the Houston region. Our close proximity to Houston, just a short 20 minute drive to downtown, allows you to experience all the city has to offer including professional sports, world-class cultural amenities and recreation."

If you own a commercial building in Pearland that needs roofing repairs, give us a call here at Diversified Roofing. We would be happy to help with your project.

Is the roof of your commercial building in the greater Pearland region needing repairs? Or perhaps you need a whole new roofing system due to the intense sunshine and heat of the Texas sun?

Either way, Diversified Roofing has your back! We offer commercial roofing services such as metal roofing systems, spray foam insulation, restoration, and more for businesses in Pearland and nearby.

Give us a call today to get started on your roof!